Bakker Brothers is a Dutch vegetable seed company with a rich history and a futurist mindset. Established in the Netherlands in 1928, our company specializes in the breeding, production, and sales of mainly vegetable seeds. Our specialized teams manage the processes involved in a seed business from A to Z.  We develop varieties ourselves as well as produce, clean, treat and pack them. Our experience in the worldwide seed industry we use to fulfill customer desires and needs. 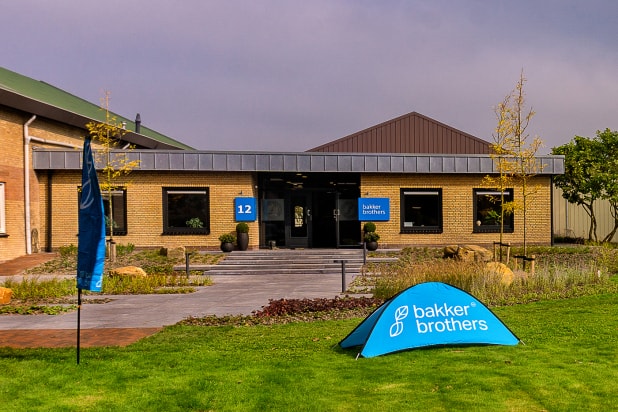 From the 1950s onward we started exploring the world, looking for new markets. In 1954 East-Africa was chosen as the new production site. In the years following we broadened our distribution channels to export to countries outside of Europe, in particular countries in the Middle East and Africa.  In the early 2000’s we’ve fully expanded into the Middle East by opening a sales office in the region, which was turned into a breeding and trial station in a later stage

Over the years we’ve successfully penetrated hard-to-reach informal markets in the Middle East and Sub-Sahara Africa. We’ve opened offices and stations in these regions to serve and understand the local market even better. 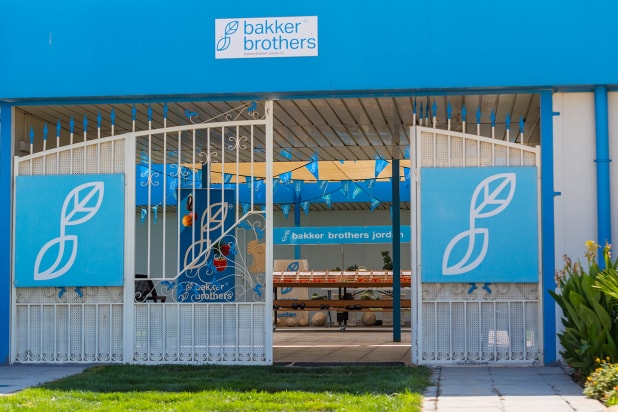 Bakker Brothers is an international company with offices and facilities in Europe, the Middle East, and Sub-Sahara Africa. Our breeding activities take place worldwide and we conduct product trials across all continents. Our focus markets are Europe and Central Asia, the Middle East and Sub-Sahara Africa. To ensure our seeds thrive in our focus markets, our research & development team makes sure our products are bred especially to suit the needs of these markets. 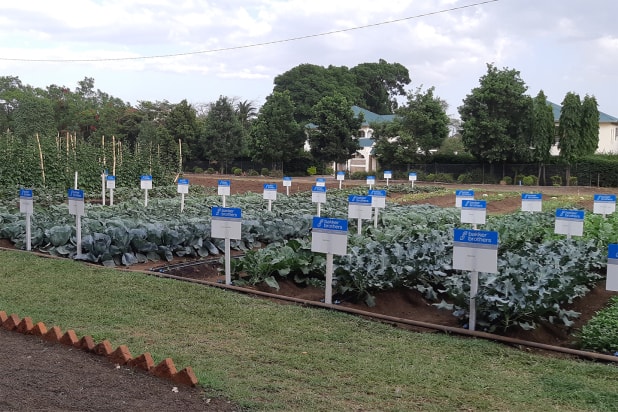